How & Why WordPress Won the "CMS Wars" 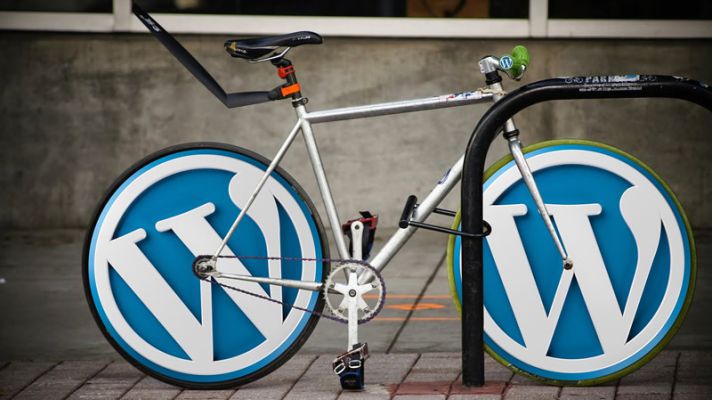 It's 2019. Almost every designer/developer you meet in Nairobi City swears of the advantages of WordPress. Some few years back it wasn't so. Actually, Joomla was the CMS of choice back them. Even small, back alley colleges had an entire unit on Joomla as part of the IT courses. How times have changed.

Back to WordPress. Here are some stats that will blow your mind about WordPress:

Now, how did WordPress achieve this?

WordPress' roots were in a small blog script called B2/Cafelog way back in the early 2000s. The funny thing is that this same script is the source of the blogging engine B2 Evolution. Wish you could see B2/Cafelog's code. The script was damn simple much like a script that was coded by someone with intermediate PHP Programming skills. The code was made to run on the simplest of hosts without requiring any "techie techie" specifications.

From its inception, WordPress' installation was made to be simple. No long multistep installation wizards. It just follows the ethos of b2/cafelog's simplicity in design. Just the infamous "5 Minute WordPress installation". Actually, WordPress' installer assumes a lot of things thus enabling the less tech-savvy to quickly get started. Compare this with the Joomla, Drupal's or any other CMS installer out there: the environment checks done by other CMS installers can scare off anyone who has little clue of installing a PHP script. Not WordPress. No wfile permission checks. No esoteric PHP extensions requirement checks. No path checks. WordPress simply assumes that your environment is the simplest that can run any PHP script online and it runs with that. That is good User Onboarding: get one in fast so that they begin investing therir time in using the CMS.

WordPress did not have any pretensions that it could do everything. It was and still is a simple blogging engine out of the box. Its 2 main competitors, Joomla & Drupal, are fully-fledged content management systems. This is good enough for majority of people who want a simple website to start with without configuring a lot at first.

FINALLY! WordPress benefited immensely from the "Digg Departure Effect". If you know how Reddit grew out of Digg's failure you can tell what I am alluding to here: a disastrous redesign of Digg that led many to leave the site for Reddit. Now, way before WordPress became famous there was another popular blogging script called Movable Type. A Perl-based blogging engine. The mistake that the developers of Movable Type did was to switch its licensing from Open Source to a commercial license. And you know just how FOSS developers hate the practice of licence switching away from Open Source standards. Just that action led to a migration of users to WordPress. Those were the Early Adopters of the script. And the rest is history.

If you are convinced that we are your best shot at getting you an online solution that actually converts then we are ready to hear from you. Click on the following button to start you off. Ready?

Send Us A Request